I saw the following picture over at Knuckledraggin and it struck a chord with me, so I knew I had to share the meme as it is timely. 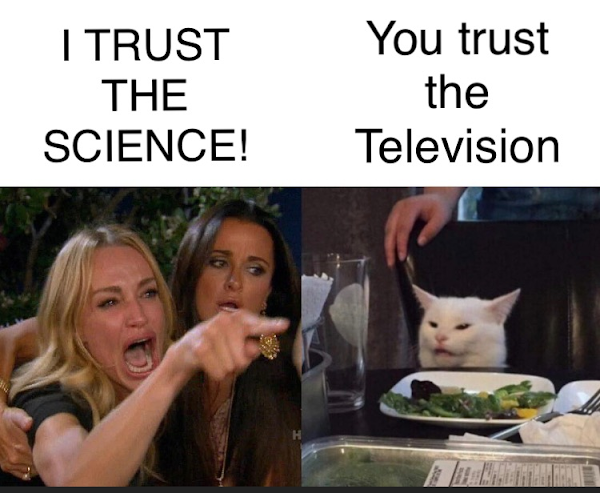 This picture also brought to mind this great rant by the late Peter Finch playing newscaster Howard Beale in the movie Network. Finch won a posthumous Academy Award for his portrayal of “The Mad Prophet of the Airwaves”. It is amazing that this movie from 1976 was prescient, portraying the TV media of the present day for what it is – a propaganda machine.

We should shut off our TVs just as Howard Beale said we should.
Posted by DCE at 8/27/2021 09:23:00 PM
Email ThisBlogThis!Share to TwitterShare to FacebookShare to Pinterest
Newer Post Older Post Home