Here we are, in the second weekend of August, and it seems everyone is focusing on Back-To-School, between shopping for school clothes and other necessaries. It is depressing. It seems we’ve barely gotten into the swing of summer and already people are getting ready for their kids to go back to school.

There oughta be a law against it!

The weather has been so up and down this summer – heat waves to below normal temperatures, lots of rain, and back to heat waves - that it seems summer has barely started. Any remnants of the drought we’ve seen here since last summer have been wiped away with 10+ inches of rain in July. We have more rain on the way today.

I haven’t been out on the Official Weekend Pundit Lake Winnipesaukee Runabout since the Fourth of July fireworks with Katy, BeezleBub, and a couple of his friends. The aforementioned weather wasn’t conducive to time out on the lake when I’ve had the time, so I’ve been suffering from boating withdrawal. Hopefully the weather will cooperate over the next couple of months so I can catch up.

Only time will tell.


The delayed 2020 Summer Olympics in Tokyo have come to a close.

In the past I have been a fan of the Olympics, but this time around I didn’t really care all that much about them. I did catch some of the events, not because I was particularly interested but because the WP Mom was watching.

It was weird seeing those events with few, if any spectators. The pro sports venues here in the US were piping in crowd noise to make the games seem more ‘real’ during the Covid lockdowns. I thought the Japanese Olympic Committee would have done some similar at the various venues.

I will admit I am more a fan of the Winter Games, so I only have to wait until this coming February to see them. Chances are we won’t see the sever restrictions seen in Japan for the Summer Games since the Winter Games are being held in Beijing.


Skip Murphy delves into President *’s EO “demanding that the automobile industry’s output of new vehicles be 50% Electric Vehicles (EVs) by 2030,” and the idiocy behind it.

Too bad his executive order ignores certain economic and electrical grid realities that will likely make the *’s mandate unworkable and economically disastrous. But what does he care? It isn’t like he has to figure out how to make it work. He just has to say “As it is written, so shall it be done!” and it will magically happen.

I have a feeling there will be major pushbacks and perhaps even a number of lawsuits that will go all the way to the Supreme Court. Then again, SloJo doesn’t care what the Supreme Court rules, does he? He certainly ignored its ruling regarding the eviction moratorium being unconstitutional.


It appears Skip and I aren’t the only ones questioning the wisdom of EVs.

It looks like a number Members of the House of Commons in the UK are doing likewise.


According to these MPs, electric cars could place so much demand on the National Grid that it won’t be able to cope. Huw Merriman MP, chair of the committee, argues that in parts of the country electric cars may even cause blackouts.

In the committee’s report, it says that drivers of ‘Battery Electric Vehicles’ (BEVs) must be able to ‘seamlessly access any charging network in any location at any time.’

To achieve this, they will need to switch to ‘smart charging’. That is, shifting the time of day when they charge their cars – usually to nighttime – to avoid paying a higher tariff for electricity.

But this much-feared spike in demand for electricity has not materialized yet, and it won’t do so for a long time. The electric-car market is still minuscule.

The government has ambitiously decreed that in 2030 it will become illegal to sell new petrol and diesel cars.

It looks like the UK is going to have exactly the same problem SloJo is causing with his questionable Executive Order – a lot of EVs with no means of charging them.


By way of Powerline comes this hard truth: 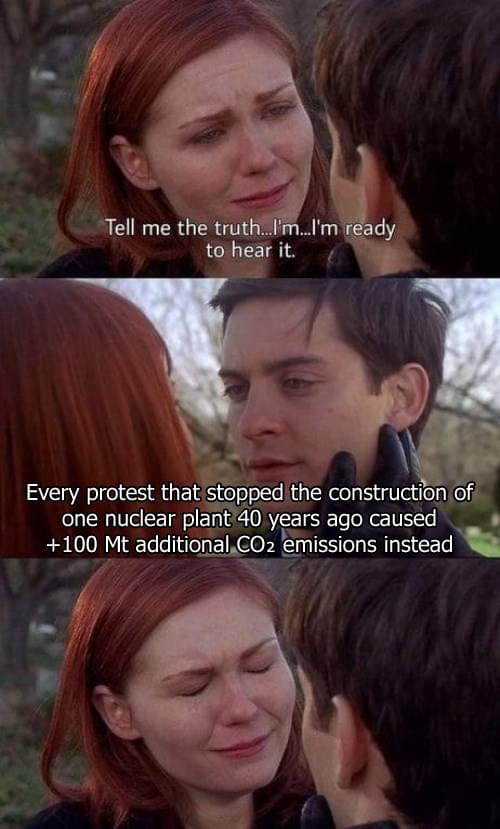 
My home state of New Hampshire has made it into Instapundit for something good, in this case due to legislation that further enhances school choice in the state.

At least one commenter has complained they haven’t gone far enough, but one can make the case that on an issue like this that maybe baby steps are better, see how everything plays out before going all in. It’s easier to make changes to a smaller program if something isn’t working quite right, or to cancel it if it isn’t working at all.


And that’s the news from Lake Winnipesaukee, where the weather is changing...again, where my boat needs gas...again, and where Monday has once again returned all too soon, just like it always does.
Posted by DCE at 8/08/2021 12:30:00 PM
Email ThisBlogThis!Share to TwitterShare to FacebookShare to Pinterest
Newer Post Older Post Home