It’s been a great weekend, with some nice summer weather – sunny and in the 70’s. There are some popup showers expected later today, but for the most part the weather is cooperating.

The plan had been to launch the Official Weekend Pundit Lake Winnipesaukee Runabout, aka The Boat, has been in jeopardy as it wasn’t quite ready, at least as of this morning. One last service it needed hadn’t been completed and I am not about to pay for services not yet rendered. I don’t want to have to pull The Boat back out of the water just to have this service performed, a service I scheduled back last November and reminded the boat yard of this past March when I scheduled its removal from winter storage.

We’ll see if they’ve managed to get it done by the time we’re ready to launch.

UPDATE: They didn’t, so launching The Boat has been delayed for a couple of days.


Just a heads up that this post may be a little shorter than usual as I have been working with the WP Mom to finish up our annual Spring Cleaning here at The Gulch. This is something that takes place over two or three weekends between mid-April and the end of May. This weekend was (hopefully) the last weekend required to finish this year’s cleanup. It has meant a number trips to the dump...err...Solid Waste Center to get rid of the detritus, to recycle the recyclable, and to leave some items in our town’s “goody shack” that are too good to throw away that others may be able put to use.


A quote by way of Powerline:

From energy independence for the first time in 50 years to gas shortages in 4 months.

Yup, it looks like the best we can hope for under President * is a repeat of the Carter Years, only worse because in this case it’s being done deliberately. All this while we’re being told “It’s for your own good” by people who won’t have to suffer under the conditions they have created.


Also by way of Powerline comes this: 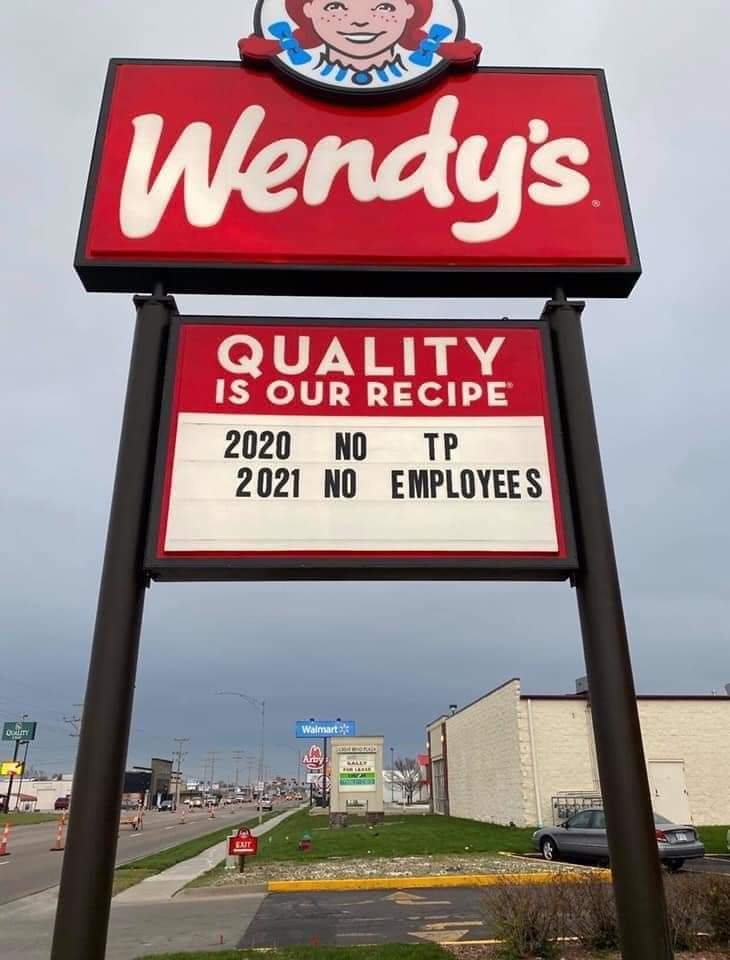 
In its efforts to go ‘green’, should the US go nuclear?

Yes. Yes it should, preferably as quickly as possible.


And that’s the abbreviated news from Lake Winnipesaukee, where my boat still isn’t in the water, plenty of others are, and where I am becoming peeved at the situation.
Posted by DCE at 5/16/2021 12:29:00 PM
Email ThisBlogThis!Share to TwitterShare to FacebookShare to Pinterest
Newer Post Older Post Home